Producer/Innovator Mike E Clark has an absolutely original sound. His work can be heard on Insane Clown Posse, Kid Rock, and a multitude of other artists. 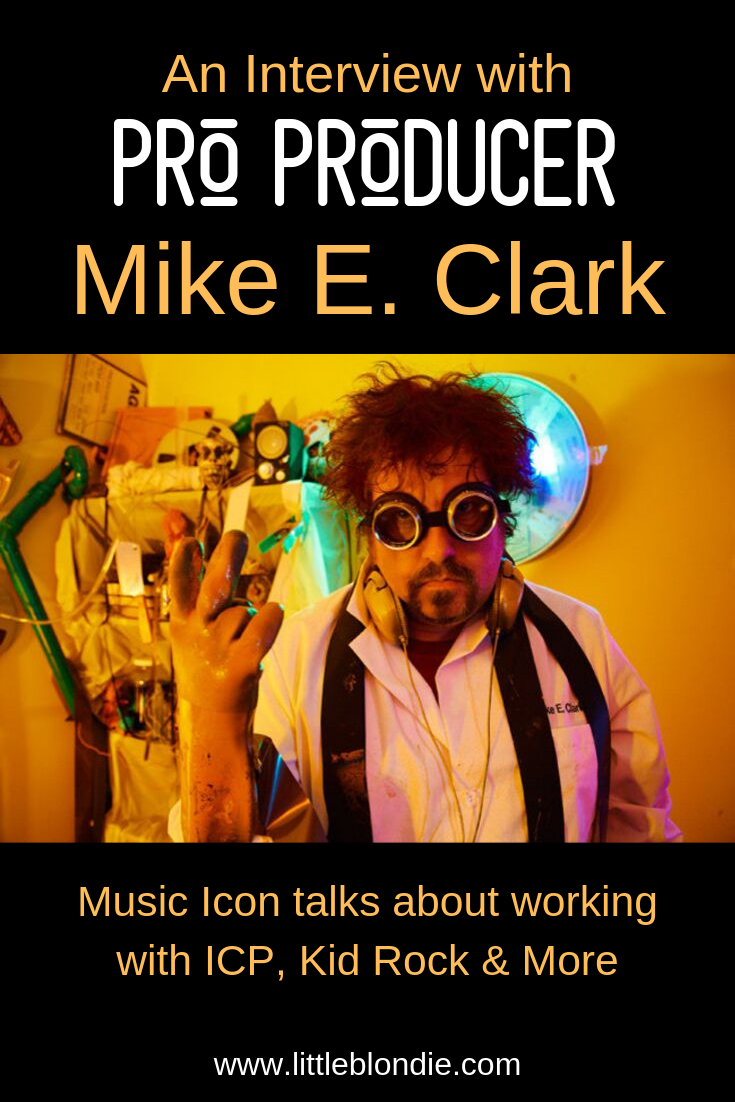 An Interview with Mike E. Clark

Can you tell us a little bit about current projects you’re working on?

I am starting my own label called Electric Lab Recordings. We will be releasing some limited 45’s of various artists. These 7-inch records will be available at www.electriclabrecordings.com at the end of July and are limited to 500 copies each. ELR releases will be mainly my own personal studio projects. It’s an outlet for me and my productions, very much in the do-it-yourself spirit.

Earlier this year I did the production on the new John Fogerty Album for a remake of the song titled “Born on the Bayou” that features Kid Rock. That just came out!

I’ve started writing music for the next ICP album and I’ll be performing a live DJ PA set at this year’s 14th annual Gathering of the Juggalos!

I’m starting a new studio project called “Zombies Rule!” that will be available at www.electriclabelrecordings.com this October.

Many artists have touring riders. Do you have a rider for the studio? Any absolute “must haves”? 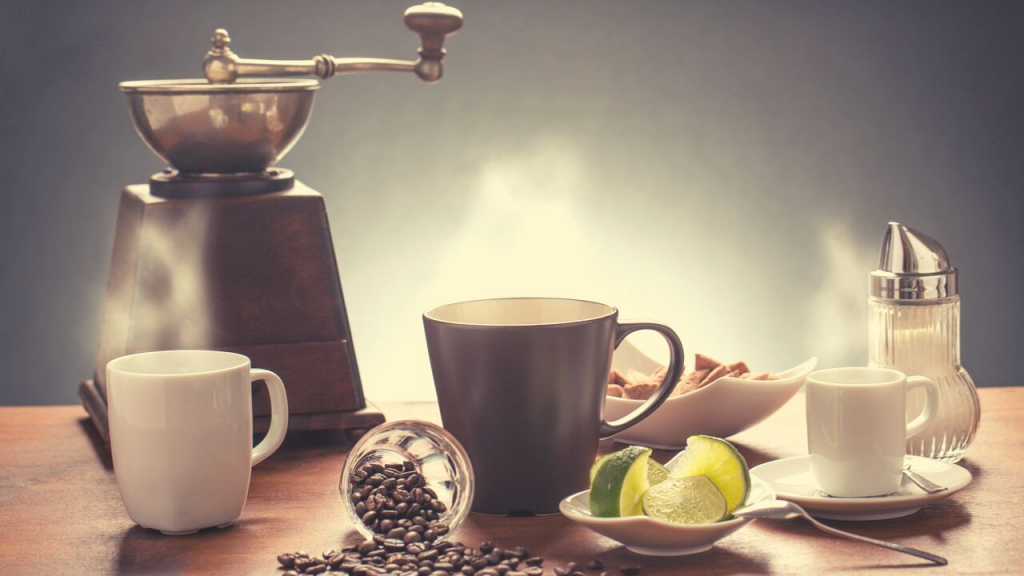 You’ve said before that you’re a big fan of vinyl records. Can you explain why you like them as opposed to more modern technology? Do you still use them a lot for sampling?

Record albums remind me of being a kid. I grew up in the 1970’s and my whole life revolved around record albums and 45’s. Vinyl records are so personal; they are something you can hold onto. Mp3’s are disposable. If your hard drive crashes, they’re gone! It’s like they never existed. I like the conveniences of mp3’s, I do, but I love vinyl in a more personal way. I have turntables and records in almost every room of my house, I have them in my cabins up in northern Michigan. So yeah, I still sample from them: cuts, scratches, a snare, a beat and/or noise. A good Techniques-1200 and an LP is basically an instrument for me, and a great source of inspiration.

Can you tell us about the track “All Summer Long” by Kid Rock? How was it created?

It was just another day in my studio for me.  I’m constantly making tracks. I have thousands sitting on my hard drive and counting. I came up with the track and passed it along to Kid Rock. He made it famous. After Kid and Uncle Kracker wrote the lyrics, they finished it in the studio and it became what it is. It was easy for me. Too easy.

Are there any producers, engineers or mixers you admire and seek out for advice?

My friend Al Sutton is great. I’ve been working with him a lot out at Kid Rock’s studio for the past few years and he inspires me a bit. He is super smart and shows me a lot of technical stuff. Al is the owner of Rust Belt Studio in Royal Oak, MI.

Many producers have a hard time separating work from personal life. How do you handle that issue? Do you take work home, or do you feel the breaks help you create better art?

My studio is in my home, so yeah, it’s my favorite place to be. Everything I do is based around music in some way. Sometimes I write, program, record, produce, remix, or just engineer for someone. I will perform a live P.A. gig somewhere or go on tour with ICP as their DJ. Sometimes I work at Kid Rock’s studio for a few months and help out on his projects. The fact that I can change it up so much helps when I come back to the table to create a track. 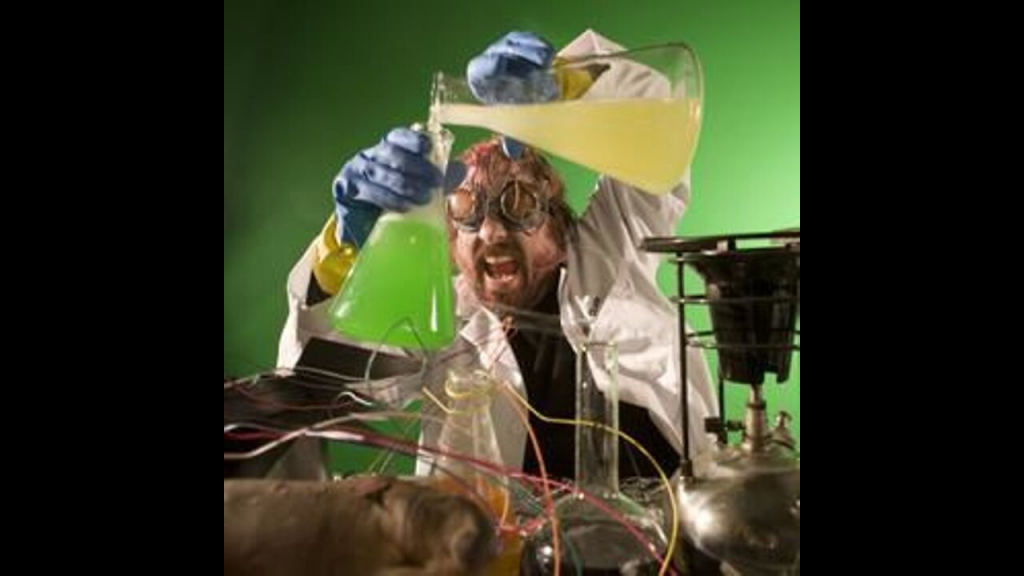 How do you resolve differences in the studio? When artists don’t agree with the song’s direction, how do you work things out?

I don’t really have that problem often.  I’m willing to try many different things in the studio, if need be. I’m not pushy. My goal in any session is to help the artist create their vision. I know when to get out of the way and when to shine a light to make it clearer. Usually whoever is paying the bill gets the last word anyway. 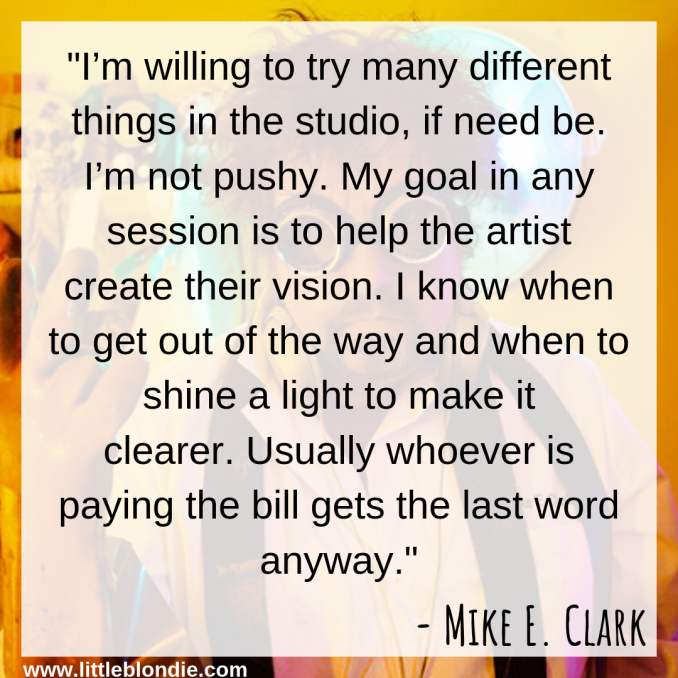 What are your favorite pieces of recording gear?

I like my Shadow Hills Mic Pre’s a lot, Al Sutton makes a great compressor called the Acme Opticom XLA-3, and of course my Distressor EL8.

What was your first impression of the Little Blondie Microphones?

I was amazed at their size. 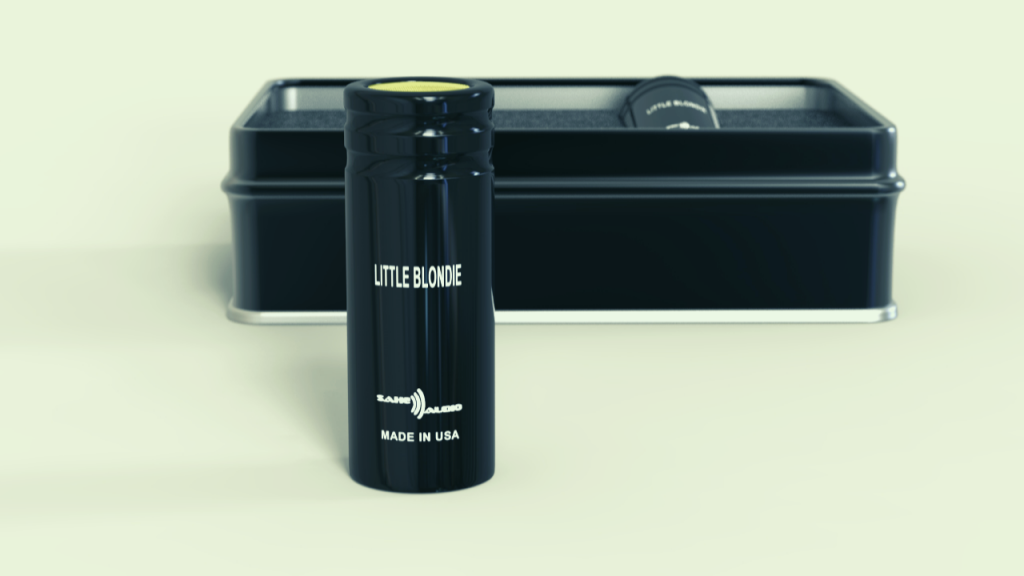 How do you typically use them in the studio?

I put the Little Blondies on my upright piano in my studio and have never taken them down since! I love them.  If you listen to the upcoming track “Simple Man” by an artist I’m working with named Dolfish you will hear them.

Do you have any memorable “blonde moments” in the studio you can share with us?

Yes. I had the Blondies on my piano and recorded them picking up the drums from about eight feet away and got a really cool drum room effect. It was totally by accident that those mics were on and recording. I ended up mixing them into the track. I’m going to try that same effect with a brick holding down the piano sustaining pedal.  Maybe we will blast an amp into the piano with the Blondies picking that up. Hmmmmm… 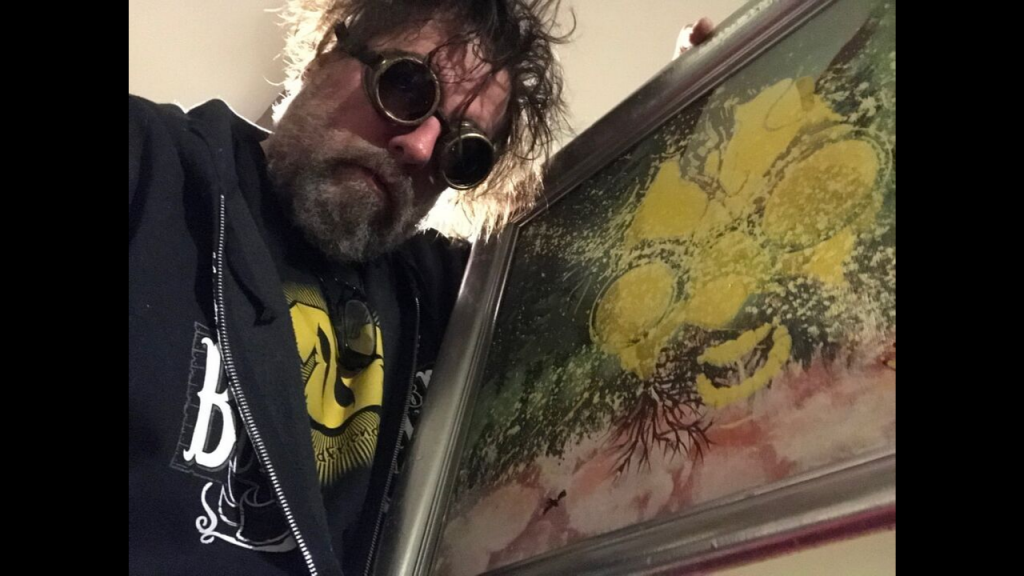 What advice would you give to future producers or engineers?

What is your favorite part of your job?

Creating something and then actually liking it afterward. Meeting interesting and creative people with a like mind. Oh, and making a lot of noise!

Thanks to Mike E. Clark for being part of this interview! Check him out here:

Pleased to bring you a new Full Timers Interview!

An absolutely wonderful evening with @iamtherealme

Tiny. Until you plug it in. (Photo by: James Chu